Just trying to find the answer 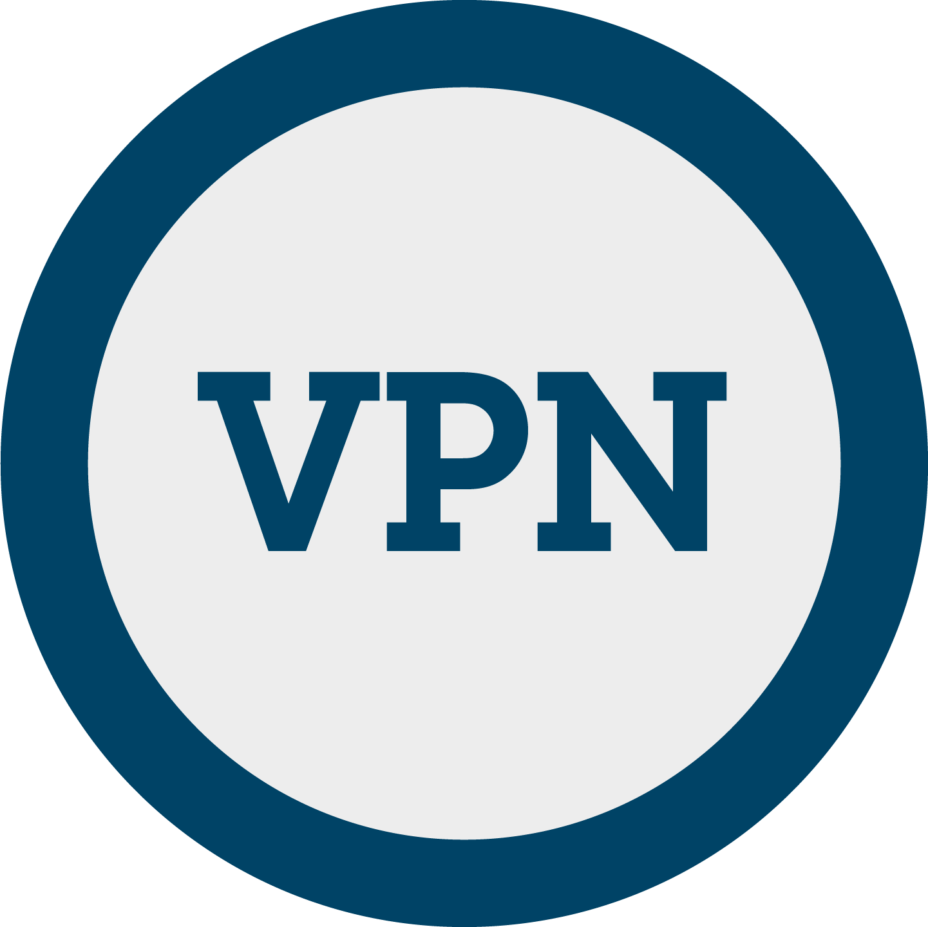 VPNs are making the news and being advertised everywhere on the internet. If you are wondering WHAT a VPN is and IF you need one, this is the article for you.

What is a VPN?

The term VPN comes from the original use of the VPN as a Virtual Private Network.  Originally, the idea with this:

You might be thinking, “Wait, I work in a flower shop, not an office, do I need a VPN?”

Yes, you do my florist friend.

After a hard day of floristing, you come home and connect to the Internet. You go to all your favorite websites and do all your favorite things. But there is a log of all those activities that resides with your internet provider. They can sell that log, sell your information to third parties.

Maybe you visited a website like, “Revolutionary Florists” by accident, or just out of curiosity. These guys advocate that only florists should be in power. Guess what? You just got your name on a watchlist.

Maybe you live in a country where all Internet access is very closely watched.

Maybe you work at a company who monitors your internet usage.

The simple fact is, if you want to look at the Internet without care of concern of who is watching you, you need a VPN.

If you value your privacy, you need a VPN.

How to get a VPN? Does it come in a box in the store? No. You need to find a VPN provider, and yes that is going to require some research and yes, you should pay for it.

A word on “Free VPN” providers

Nothing is “free”. Having a VPN company requires expensive software and hardware, so why would it be free? It’s not.

They sell your data to third parties, include adverts and basically do anything to monetize your account. Further, imagine the VPN server as a door. If only a dozen people an hour use that door, traffic flows smoothly. But what if 10,000 people an hour tried  to use that door? Nobody is going anywhere.

What to look for in a VPN provider

Nearly all paid VPN providers charge about the same price, so ignore the cost.

Not a review per se, but my experience with VPN providers.

I signed up for StrongVPN. It’s a great VPN company and used to have great tech support. I used for them for years. But I had to ditch them for two reasons:

Astrill is an awesome VPN provider. This is not a paid endorsement. Some cool things about Astrill:

That’s all for now. Next time I’ll discuss VPN protocols and why you shouldn’t use the default Blowfish encryption your VPN provider offers.

UPDATE: I no longer use Astrill, but I still highly recommend them

This site uses Akismet to reduce spam. Learn how your comment data is processed.